The Akaa Project established the Asiafo Amanfro Community School in 2008 after seeing the lack of access to education in several villages in the Akaa community.  As a rural school we seek to improve the quality of education for all children. Currently we provide education to 100 students, from 5 villages, with classes nursery through grade 5.

We believe education is a right and children can gain true opportunity through academics and out-of-classroom activities. We also believe in the full involvement of the community and have organized an School Committee, which manages the school’s daily operations as well as long-term goals.

The Asiafo Amanfro Community School focused on partnering with other educational initiatives and non-profit organizations (NGOs) in Ghana. By collaborating, we can create stronger operations, programs and build a better education for rural areas like Akaa. Interested in partnering with us? Contact us!

Children in Akaa did not have access to education preceding the involvement of the Akaa Project. In 2008, the Asiafo Amanfro Community School started with a mud walled structure with a palm-leaf roof. Each day three teachers rounded up the village children for school. The interest grew and so did our school. In 2009, the community built a new school, with a tin roof, provided by Wayland High School (Mass., USA). Since then we have expanded in our efforts of creating quality education. Since then we continue to expand the school. 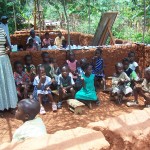 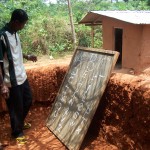 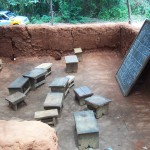 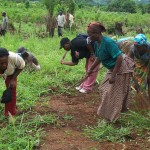 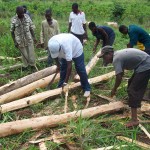 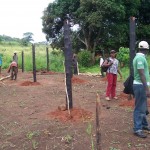 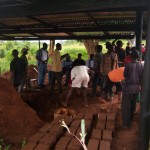 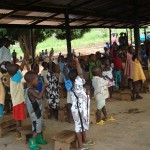 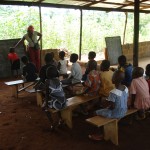 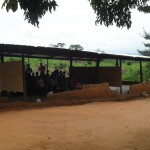 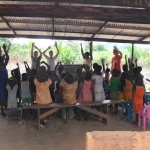 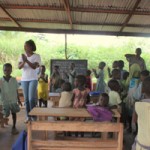 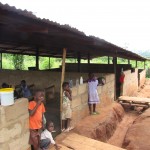 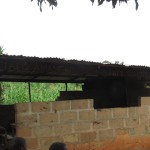 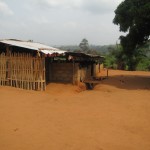 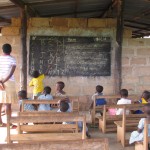 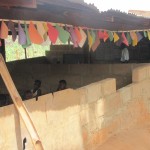 Want to help? See something you want to give? Look through our Giving Catalog or donate your time by volunteering.